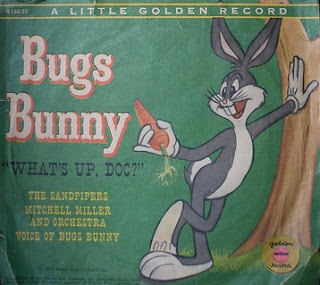 My interpretation of a tester’s remit is a broad one. My view of where a tester should look for ways to improve the product is wide. The software itself is key but even within software we shouldn’t limit ourselves to functional testing against specification or standards or convention; we should raise performance issues, usability issues, style issues, language errors…

We can constructively criticise process or lack of process, suggest ideas for improving  the product for internal customers such as support, ways in which our support ticketing system could be more efficient, bottlenecks in the way we develop software, reasons that project overrun, ideas about why bugs weren’t found in testing…

Most often when an issue is found a ticket will be raised. But I report some in email or project briefings or management meetings or into the IT ticketing system or by commenting into a document I’m proof-reading or into our wiki or in IM or verbally or wherever seems like a productive and efficient route to fix or raise visibility of the issue that I’m interested in at that time. They might be a mention-in-passing or something more formal. They should always be clear about the motivation for reporting.

Particularly in the software, even impossible-to-repro behaviour can be logged with the expectation of it being marked worksforme (which we often do eagerly in triage) but with as much relevant data as possible (and commentary on the degree to which the data is believed relevant) so that subsequent searches will hit it, and the hope that later reports will enable us to characterise the problem.