Test automation talks tend to focus on dealing with flakey tests, reducing runtime, etc. even after most of those problems had credible solutions 5+ years ago. What doesn’t get discussed at automation events is where their automation is run and how that has just as much an impact on the success of the automation project. It also would comfortably place money on the table that an incorrectly configured automation environment is responsible for at least one major privacy breach — and will be again in the future. Do you want to responsible for a GDPR penalty? I don’t…

This talk introduces AWS’ ‘Well Architected Framework’ as a reference on how to bring Security, Reliability, Performance Efficiency, Cost Optimization, and Operational Excellence to your automation infrastructure.

Join us on Wednesday, October 10th at 11:00am PST to learn about architecting a better automation framework. Even if you can’t make it, register to receive the recording and be alerted to future AST Webinars! 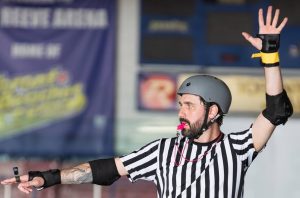